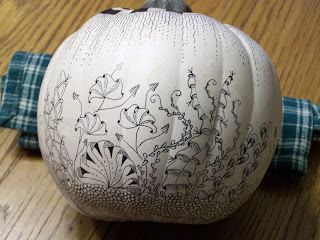 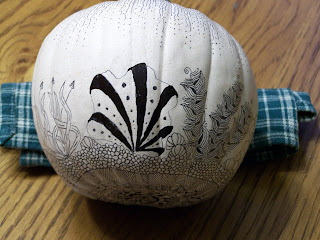 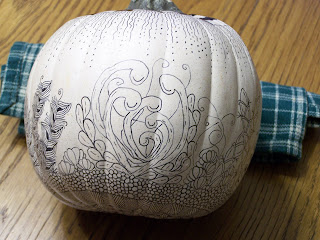 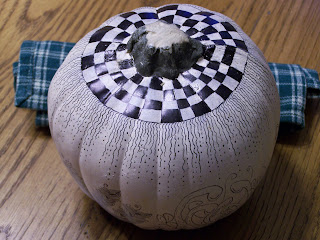 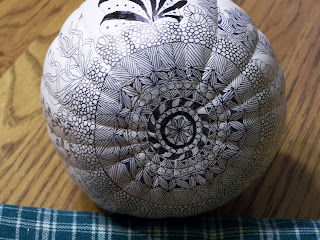 Getting ready for the holidays

I have been woefully negligent in posting anything to my blog lately. A big factor in that, is that I have not been participating in any challenges for some time. I miss doing them, but have been busy. Besides family things, also trying to get ready for a market for 7 weekends beginning in November. A big focus of this is Christmas and gifts, but also have the regular fare out as well. The one thing that I cannot sell are books as everything has to be made by the individual. Here are a some of the most recent things. 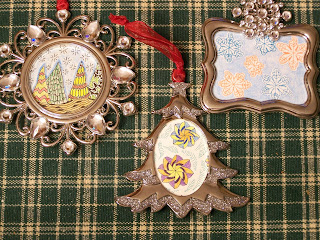 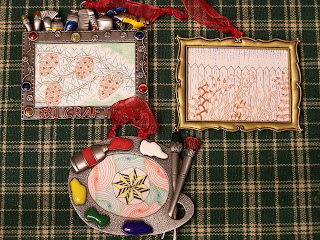 The frames are a variety that I got at Michael's in there end of year sale last year. I am sure that they have more, and different styles this year. I have not been to a Michael's as the closest is about 50 miles away and I have not looked on line since I had these.

Here are some Christmas cards that I made. They are blank inside so could use them as stationary or just to write your own Christmas message. I only have 3 of these. I have a total of about 7 different cards, but these are the only Christmas ones. 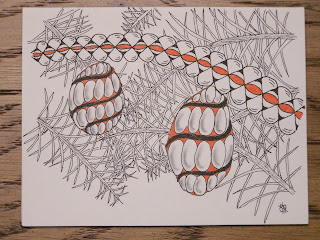 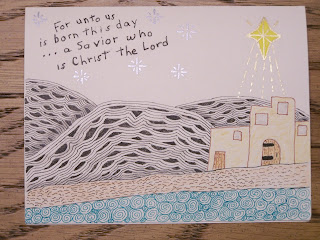 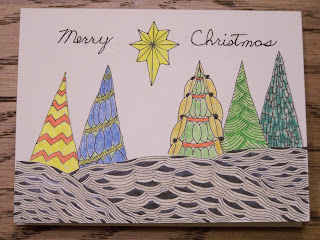 These are fun to do but do take some time. Will have them at the market as well as available at the consignment store that I have things at. Will have orders to do varying quantities depending on what the person wants.

Still have a lot to do as I have a number of chalkboard ornaments as well as various size pumpkins to try to get to. If I have time, will try to get a few canvas bags and totes done that I have. I wish that the stores her still carried the Pentel pens, but have not seen them in any of the stores here. They do not cover a lot, but I like the darkness of the black.

Thanks for visiting,  As always comments are welcomed, encouraged, and appreciated.