Now that I finished the wood cuff, have moved on to the next project.  I bought a couple of wood forms at Michael's a while ago. One is shaped like a turtle and the other is shaped like a cow.  Not sure why I chose to do the cow first.  Maybe is was because I did not know what I wanted to do on the turtle.  Of course I did not have a clear idea of what I wanted to do with the cow either.  This will be combination of tangles and just some shading.  Have a lot to do yet but here is what I have so far. 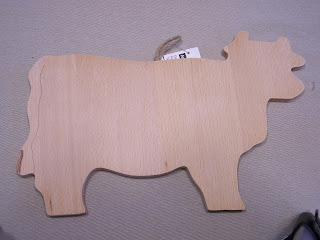 Wanted to take a picture of the blank form.  Almost forgot as I started on the tail a little  before I took the picture. 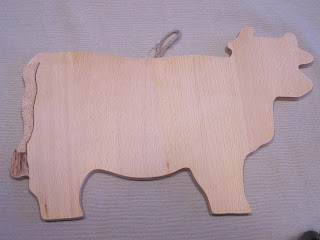 I started with the tail.  The bottom is just line work and the tail uses the tangle Shattuck 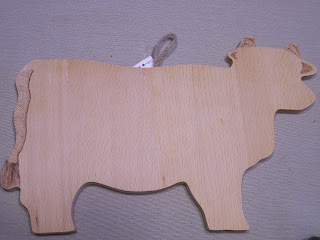 Next I moved up to the ears and horn.  I used Fassett for he horns and some shading for the ears. 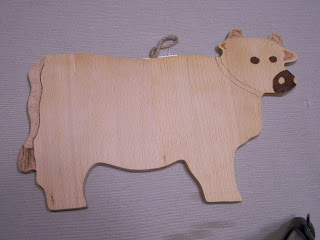 This was the hardest section so far.  Most is just shading and making it as dark as I could.  Had to go over it a lot.  The nose was not too hard to do.  The real problem was with the eyes.  I usually do not try to pencil in something but I had to with the eyes.  Tried a couple of things before I finally settled on this style.  I looked at a lot of pictures and tried a couple of different things.  This is the only thing that looked half way decent.  Made me realize why I do not like doing realistic art.  The collar is probably a little too high on the bottom but since I burned it, it has to stay.  Maybe will add something to it.

Will probably work on the feet next.  Have an idea of what I want to do on this. Then will work on the body.  Will probably be a lot of negative space.  Not sure how often I will post the progress on this.  May just do a series  to the end.