Had this for a while and had not gotten around to try it. In an earlier post had commented that people made comments that they would not burn the candles that had the tangled images on it because it would ruin the tangles. In an earlier post had tangled on glass candle holders that could put an electric tea candle inside it. While walking through Hobby Lobby saw these electric candles (battery) that are wax. Was not sure how they would hold up to being heated. Did not do a bad job. This is a smaller one but also have some larger pillar candles that I may try next. the advantage is that you do not have to worry about ruining the tangles but still get the effect of a lit candle. Here is what I came up with. I hope you enjoy it. 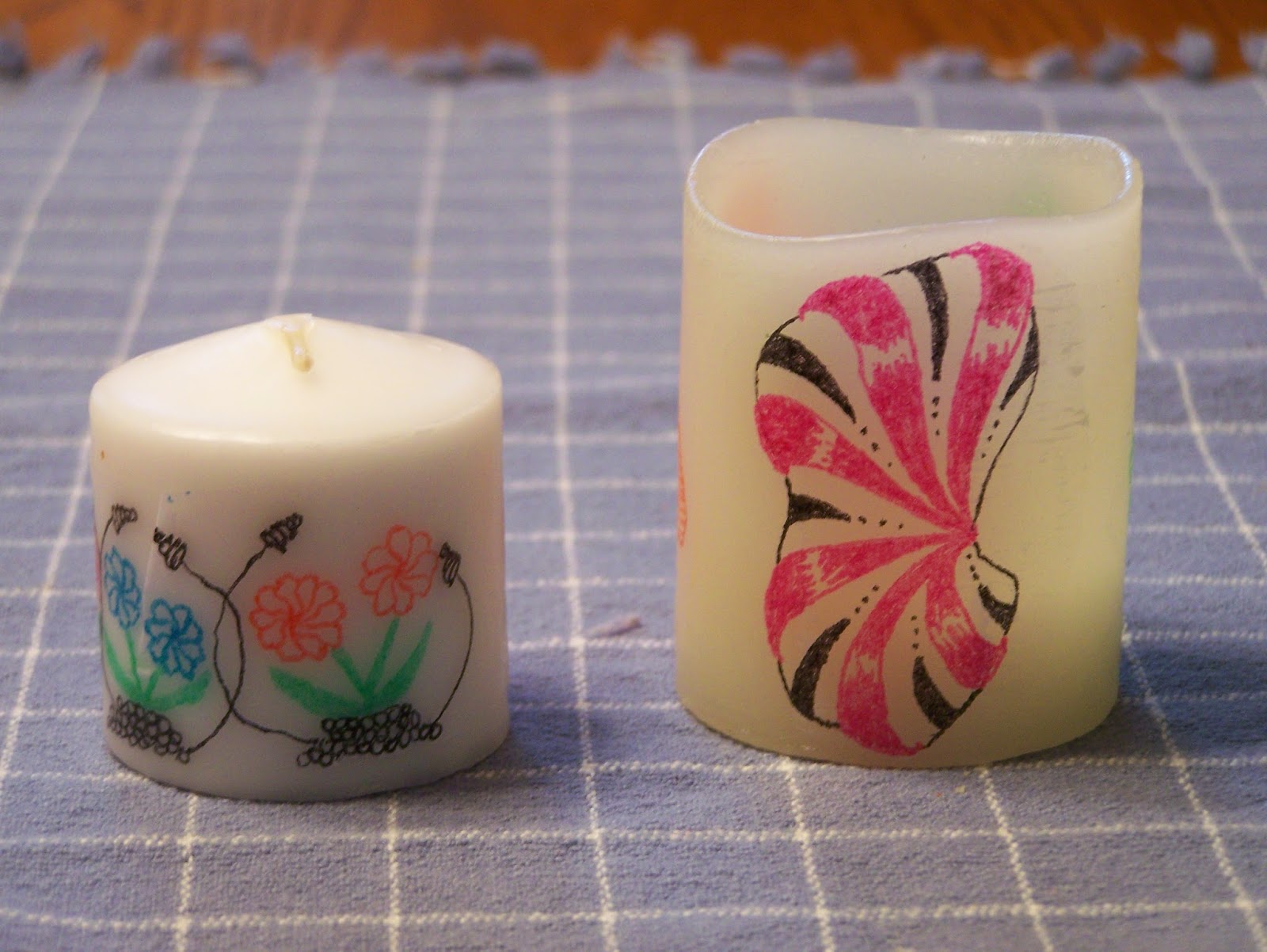 I included the votive candle on the left to give you an idea of the size of the pillar candle. For those of you not familiar with the process, you do the tangles on tissue paper and then using a heat gun you melt them into the wax on the candle. It takes some time and have to be careful to keep your fingers out of the way of the heat as it does get hot. It works best to wave the gun back and forth over the candle rather than leaving it in one area. On the votive candle I attached the one end and then wrapped a strip of wax paper over the top and then used the heat gun to set the strip. Need to make sure the strip is pulled taut so there are no wrinkles. Can without the wax paper on top. It partly depends on how the candle melts. On the electric candle I put three images on the candle, the other two images are below. On this I cut each image and attached it separately. I did not need to use the wax paper as the paper melted into the candle quickly. 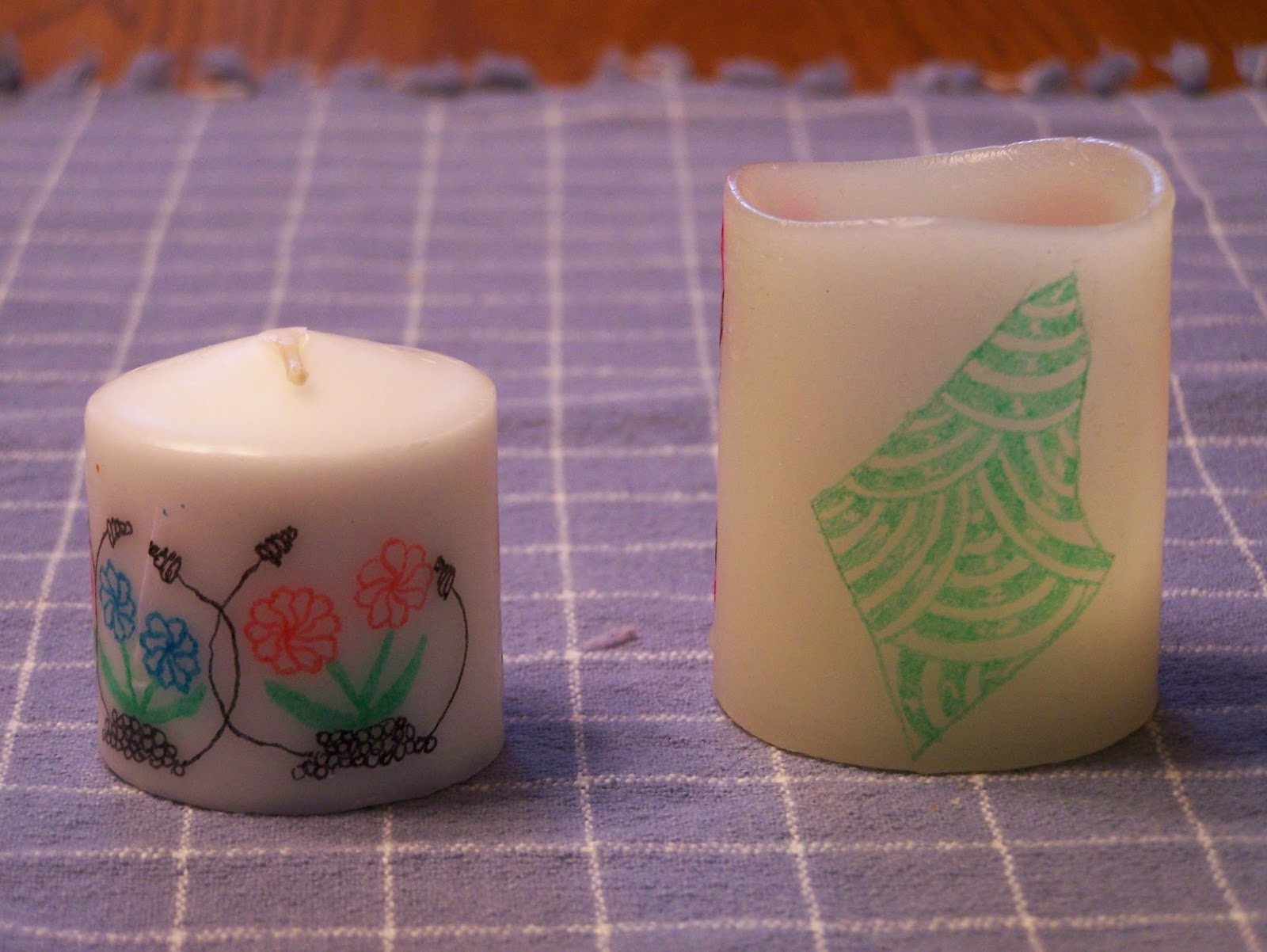 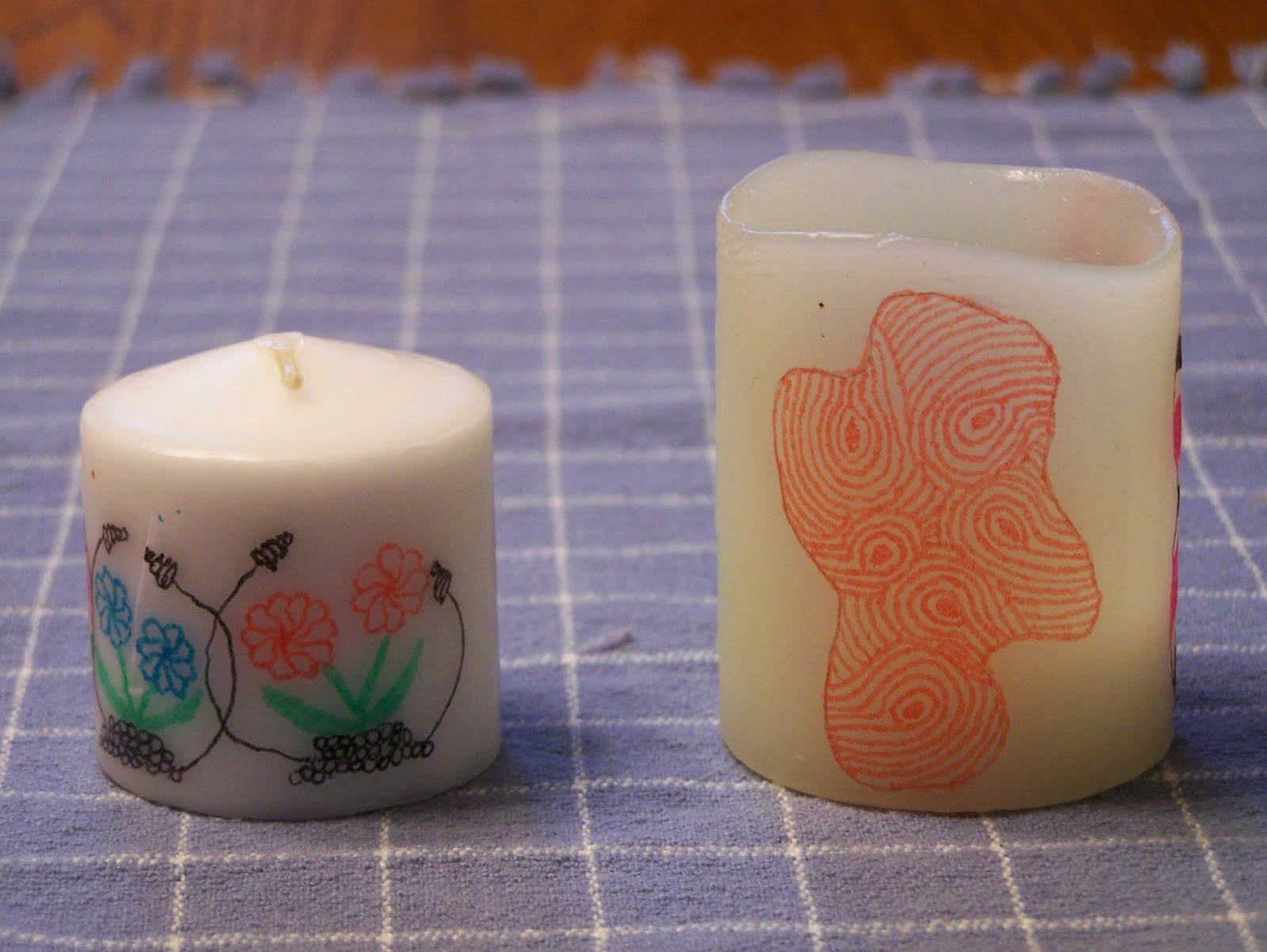 Tried to get a picture of what it would like when lit. Took during the day so did not get the complete affect. 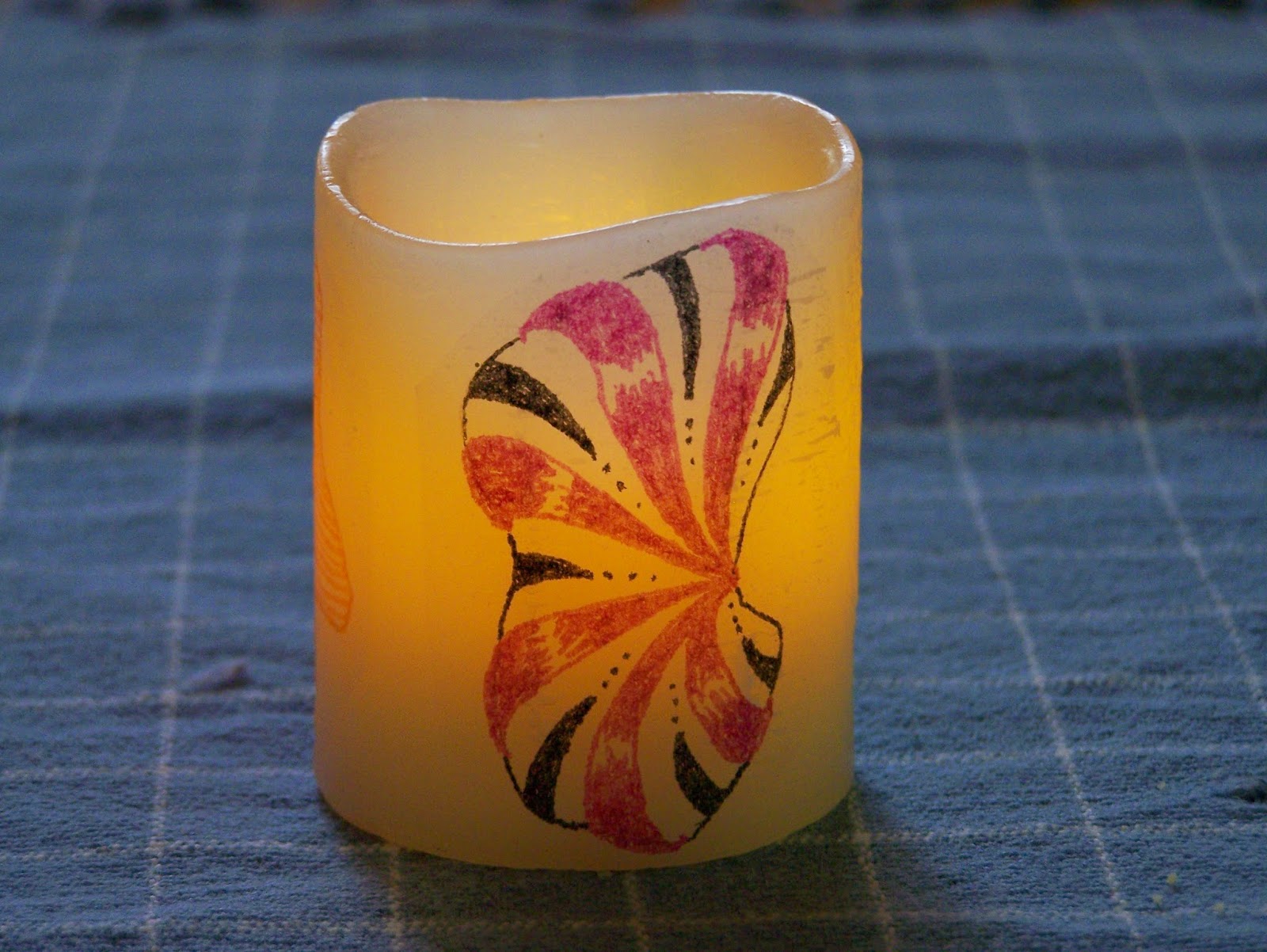 Thanks for visiting. as always, comments are welcomed, encouraged, and appreciated.