Did not get a chance to do anything with Assunta last week so decided to combine it with this week's prompt, Ing. There was an additional prompt which was to also focus on shading. I think for most non-art trained people, this is one of the more intimidating things to do. The fear is that you will ruin the tile after putting the work to do the tangles. I remember when I first started tangling I was told two things that helped. One was that the shading is not about light source or what you typically look at in art it is about highlighting the tangles. The other was to make copies of the tiles and try different things to see what different shading would look like and then pick the one that you liked the best. I have to admit that I do not do the later that much anymore. I also do not practice shading in different ways. I should really spend more time on this, but don't. One of the things I learned later is do not be afraid to put down graphite on the tile. there is always that concern about there being to much. I usually find myself adding more. That being said, the shading was the most difficult part of this tile. I was trying to get a little more rounding effect on the spokes of Assunta. Was not as successful as I would have liked. But as I said earlier, I do not practice this as much.

Here is what I came up with. I hope you enjoy it. 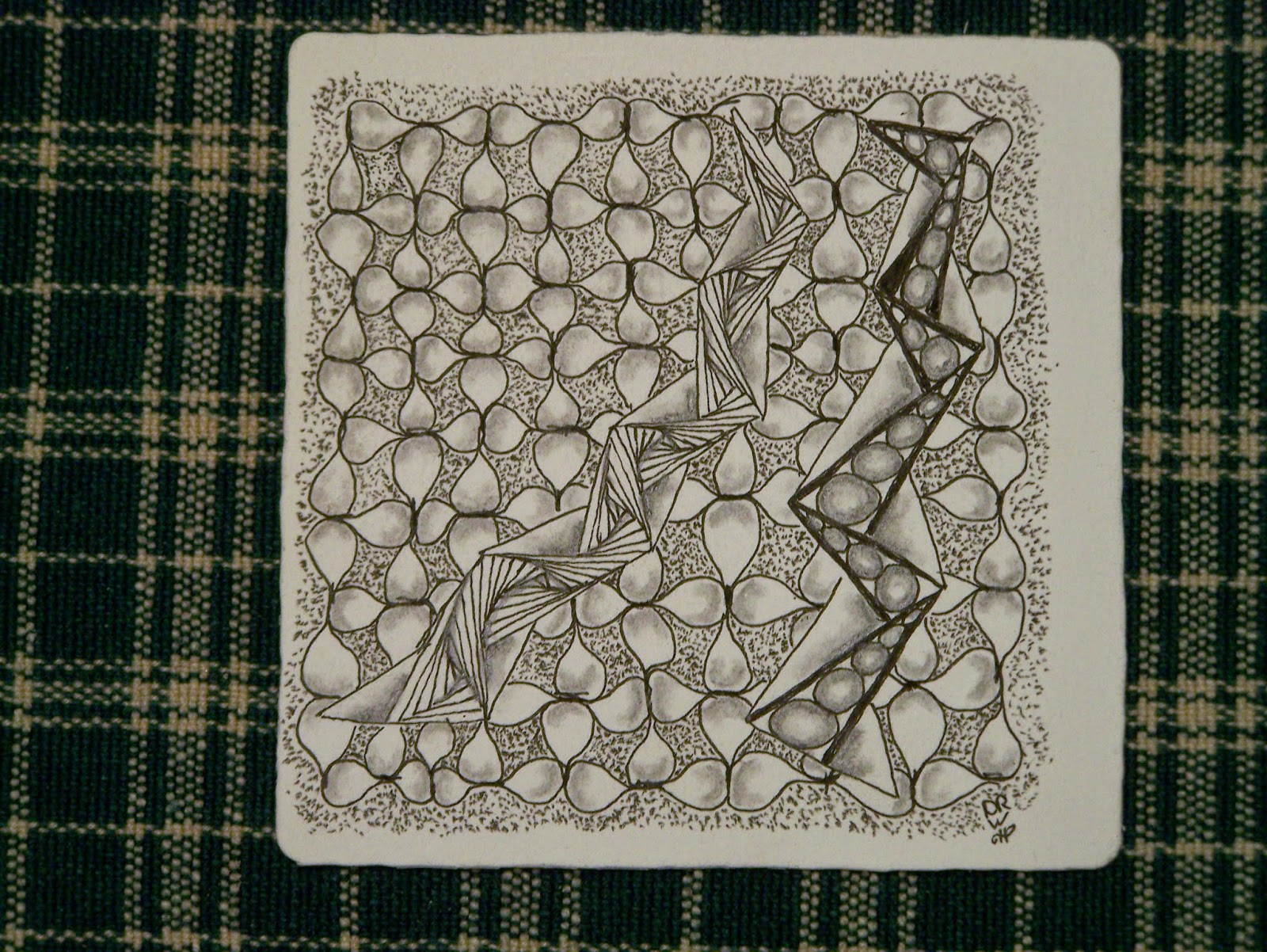 After looking at the picture and the post, decided to go back and add a little more graphite to the Assunta. Not sure that it shows up that well in the picture, but looking at the original, even though it is just a little darker on the edged, I like the second one better. 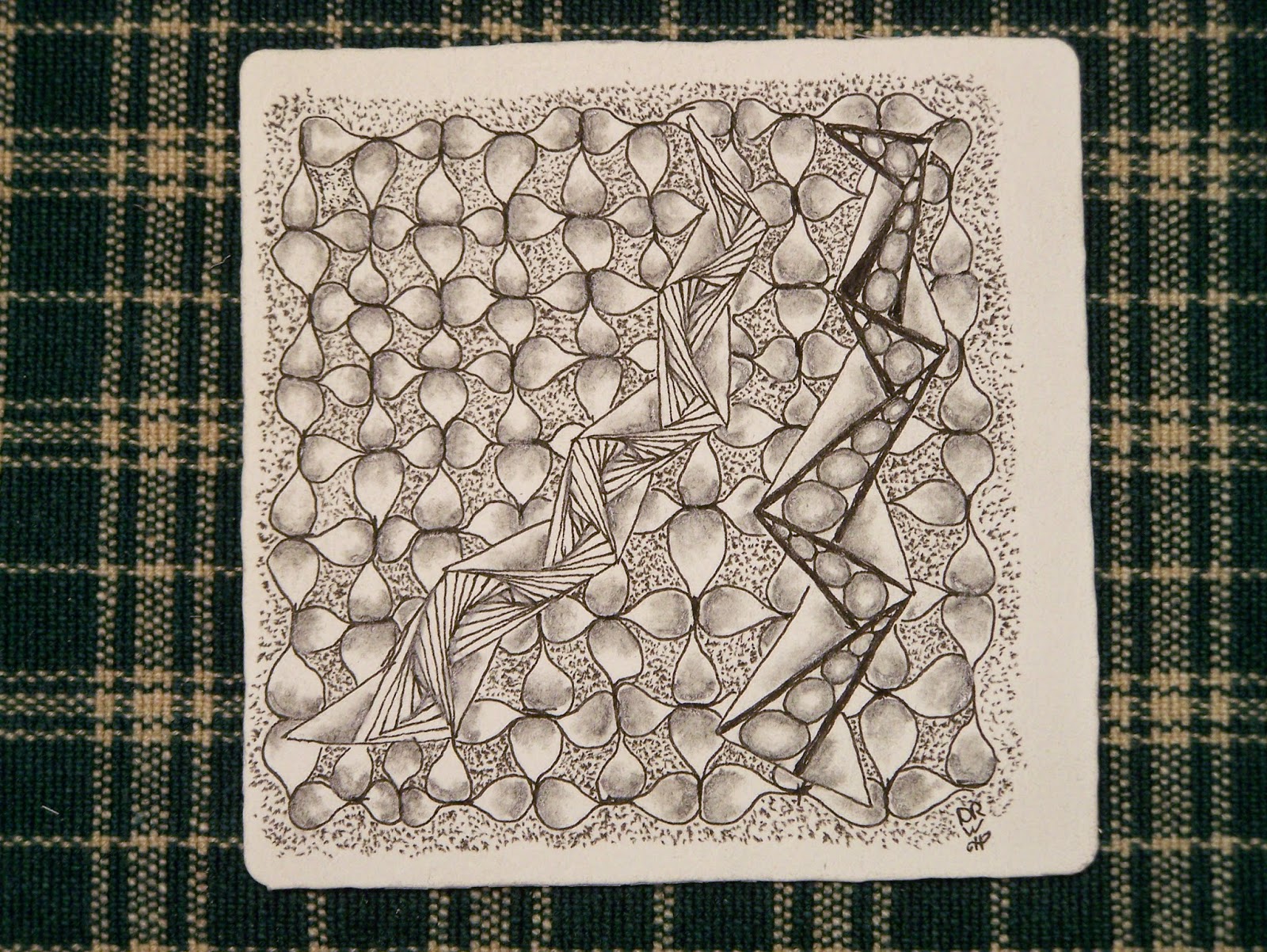